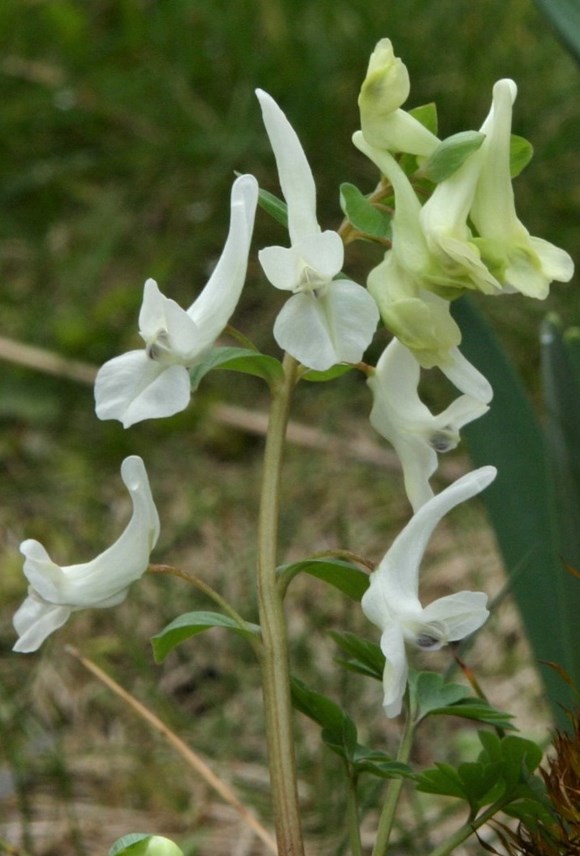 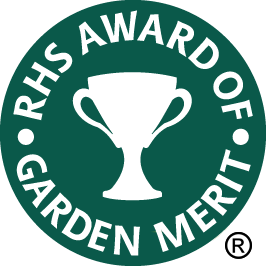 Delivered to you from late September

Originally from the Caucasus, this beautiful corydalis has bigger marble sized tubers than many of the same family and they grow pretty much anywhere but would probably best prefer conditions of light shade.  They emerge early in the spring with glaucous foliage shortly followed by large creamy white flowers. As it warms up they disappear underground for a further 9 months before coming up to charm one again.

Plant them about 3” (8cm) deep and 5” (12cm) apart. Prefers a position in light shade which is damp in spring and drier in summer . They set some seed and can spread slowly by this means but they never become a weed. Will go dormant in late spring. 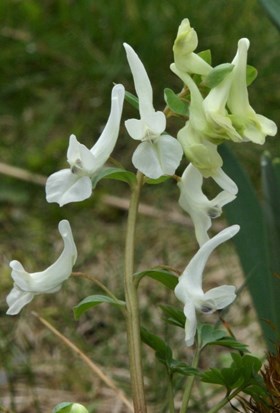